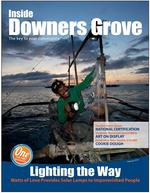 From April 2013 to April 2014 I was the publication manager for a total of 10 community magazines published throughout suburban Chicago. Each magazine was directly mailed into 5,000 homes in each of the communities. Each of the magazines enjoyed approximately 85 percent community-generated content. In April 2014 the magazine division was terminated by the new CEO of hibu, more commonly known as Yellowbook. Over the course of the year I edited the following magazines each month:

Below is a sampling of some of the magazines I oversaw during my tenure. The links are PDFs of each 32-page publication.Type your paragraph here. 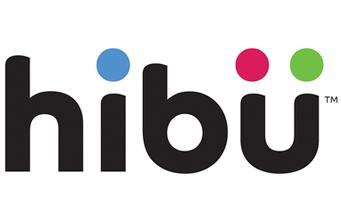