Pains of the Past-- an Oswin Splitrock novella.
​

Taken! Deep in his cups on Merrimas Eve, noted dwarven bounty hunter Oswin Splitrock was caught unawares by ghosts of his past. Now, it’s up to a small group of devoted friends to travel deep into the swamps of Five Towns and mount a desperate rescue attempt before the head of the criminal syndicate known as Crimson Sky can exact his revenge on Oswin Splitrock. 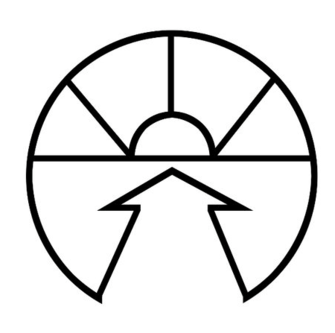 Our Story Begins, as Most Stories do, with the Words "Once Upon a Time..."​ 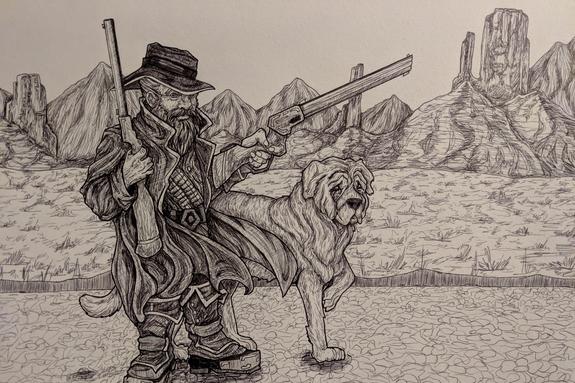 There's always a story waiting to be told.

Here, I will share some of my creative endeavors. Over the past few years, I have helped develop a setting for a new tabletop roleplaying game called Onward Bound. The game is set in the mythical world of Aeden, a world of dwarves, elves, orcs, mages and gunslingers. It is a world where sword and sorcery meet gunplay and emerging science.

In addition to helping create the setting for the game, I also engage in continued world-building with The Adventures of Oswin Splitrock, a dwarf bounty hunter. The first installment, "The Beast of Shrouded Vale" can be found here for free. More stories are coming soon.